Season Three of Adam Ruins Everything premiered on January 8, 2019 with "Adam Ruins A Plate of Nachos ".

Host Adam Conover explains the little-known history behind some of the most important parts of your life. It is based on of the YouTube series on College Humor of the same name.

This is a list of episodes that are confirmed, but have no air dates at that moment. 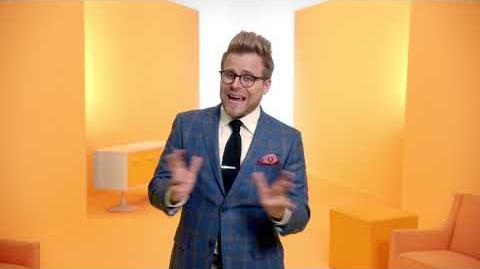 Retrieved from "https://adam-ruins-everything.fandom.com/wiki/Season_Three?oldid=2180"
Community content is available under CC-BY-SA unless otherwise noted.